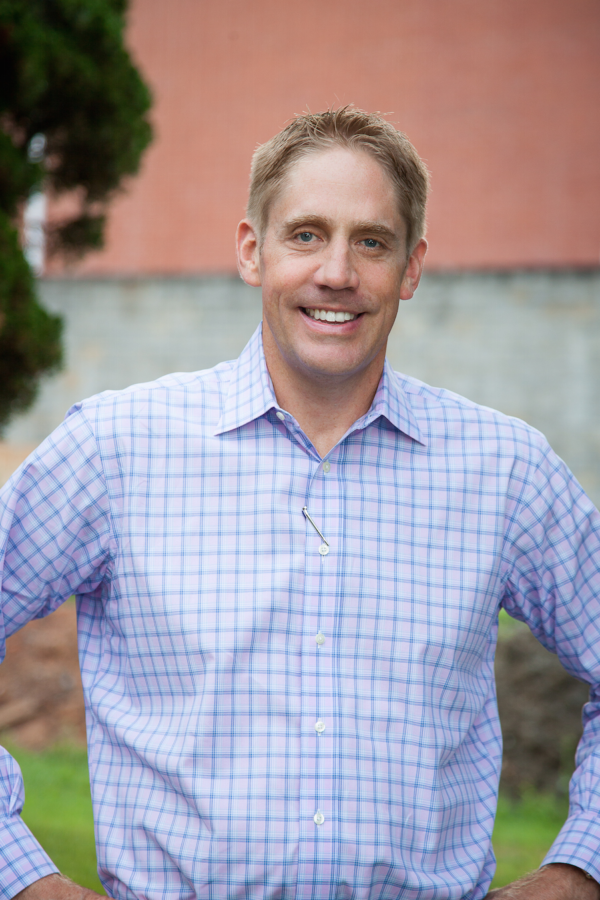 Rob completed a four-year degree in Computer Information Systems at Appalachian State University and had initially planned to be a Software Developer in Phoenix, but as it turns out, the universe had something different in store for him. Before starting up RAM Pavement in 2014, Rob worked extensively in the construction industry where he was involved in commercial remodeling and asphalt work. As you can guess, he became very familiar with it and understanding the processes and procedures came naturally to him. He enjoyed the relationships he made with each client, providing value for the client’s property, whether it was through remodeling or doing their pavement projects. In November 2003, after the business shut down, Rob saw a great opportunity to start something of his own. He was already passionate about the work he did and the type of industry he was in and so RAM Pavement was the perfect start-up to venture into.

Rob, along with his dedicated team, spent years building a company based on a set of core values – integrity, communication, respect and leadership. It is through these core values that the culture of RAM Pavement has been shaped, not only for our employees but all our clients as well. RAM Pavement is an EOS company and every employee that works here is a part of a conscious, growing vision. Not only that, they all played a role in defining the core values for the company, something Rob enabled. These same values have been expressed with all of our clients, ensuring that each project is given 100% and strong consideration is given to what Rob refers to as the P3 Program – Preservation through Proactive Prevention. This simply means that our focus leans more to asset management; ensuring that our clients’ goals are met and that they get value for their money.

Rob has a wealth of experience in the asphalt and pavement industry. He also spends a lot of time focusing on human resources.

“People in the pavement industry are some of the hardest-working people in the country and they’re probably the most undervalued. And we’re trying our hardest to bring up the median income.” – Rob Miller

Stressing the importance of human resources, Rob pointed out that employees should feel comfortable and contented with the culture of the work environment to perform at their best. Apart from working to get the median income raised, Rob thinks that it is equally important for employees to be physically, mentally and emotionally fit to perform on the job. For this reason, he offers support to his employees through what is called a Wellness Program, something he is working to get other companies involved in doing. The Wellness Program offers, on a monthly basis, advice and practice on nutrition, meditation, yoga, and financial and fiscal fitness. These efforts create a comfortable, stress-free and productive environment for all of our employees.

Rob describes himself as an individual with integrity, great work ethic and someone who is very grateful. “Life is too short to be anything else,” he says. His dad played a role in defining these values for him. Several of the companies that Rob worked with, his dad was also involved in, and he played the role of mentor to Rob. He taught him that the relationship with clients is the most important thing. “You want to be their problem solver,” he said. Rob is also a funny, easygoing guy who enjoys fishing, and his new-found passion, golf. He enjoys traveling to the Caribbean with his wife. In fact, they love it so much, that they’ve already been there four times this year!

Rob admits to being a shy person. But how can this be? He is engaged in  all facets of his company. He is quite involved in the human resource aspects of his business and focuses on the well-being of all of his employees. He leads a team that’s vested in the interests of our clients and is ready to help them get value for their money. Rob and his team are also involved in their community, giving back in any way that they can. How can Rob be doing all of this and still be shy? Perhaps the next time you’re involved with RAM Pavement and get the chance to meet him, you can be the judge of that.