Get To Know Our Business Development Guru- Jason Blackwood

Get To Know Our Business Development Guru- Jason Blackwood 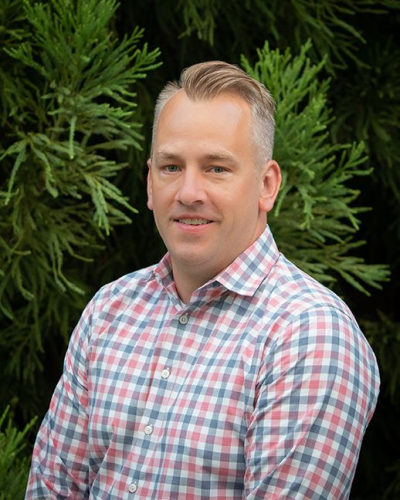 After one chat with Jason Blackwood, it will become very apparent to you as to why he’s perfect for RAM’s Sales and Business Development position. Jason joined our team in June 2019. He met Rob and some of our other team members through RAM’s marketing agency, where he held the position of Account Manager. Jason and Rob developed a great working relationship and when the Business Development position at RAM opened up, Jason applied and the rest, as they say, is history!

In 2005, Jason graduated from the University of North Carolina with a degree in Geographical Information Systems (GIS). After completing school, he jumped straight into managing a parking business he opened a few years prior. He successfully ran that business for 10 years and it was during that time he truly honed his leadership and people management skills. These skills have proven to be very useful in both his personal and professional life, especially here at RAM.

“I have had many positions after running my parking business and they have almost always been in the sales role if not necessarily in the same field. Even though this is my first time in the paving industry, I have a lot of experience with the prospecting and networking aspect that goes with being a salesperson. I have also developed marketing skills along the way.”- Jason.

Jason has always believed in working with what you have and making the best of it. He would also tell you that adaptability and flexibility rather than sticking to one way of doing things have been the secret to his success over the years. Team members at RAM often describe Jason as a go-getter, always wanting to learn new things and learning them quickly. Since joining, he has gelled well with the team and describes our work culture to be fast-paced with a great deal of team spirit. Jason’s typical week at the office comprises meetings, researching, prospecting and calling/emailing potential clients. He really loves the thrill of a chase as a salesperson, so anytime he hears from someone he has been looking into for a while, he is always excited, especially when it is through some sort of client outreach that he came up with.

“My role in Business Development starts with creating and maintaining genuine relationships with our clients. For me, it is important to be trustworthy and to always be available to our clients. One of the core values at RAM is providing a great customer experience. This is what sets us apart and gets us a lot of repeat business”- Jason.

In late 2019, Jason made a trip to the ICSC Trade Show in Atlanta which happened to be the first trade show he ever attended. It was quite an unforgettable experience, especially since he made the trip alone. He’s pleased to say he brought back quite a bit of good business that carried RAM over the last year which was a little tougher on some other companies due to the pandemic. He looks forward excitedly to some upcoming projects, especially several parking lot resurfacing jobs that have not been awarded yet (fingers crossed!) but he feels confident about them crossing the finish line.

So what’s taking up Jason’s free time these days?

Jason and his wife Adrienne’s three-year-old daughter recently became a big sister as the Blackwood family expanded to include a bouncing baby boy! In his time outside of work, Jason is usually busy with his family and it has been so much fun! The family of four moved into a nice suburban community last Fall. They are enjoying what the community has to offer and meeting new people in the neighborhood has been very exciting. As a family, they also like to travel, especially to the North Carolina mountains and the outer banks of North Carolina, and are looking forward to the few trips lined up in August this year. 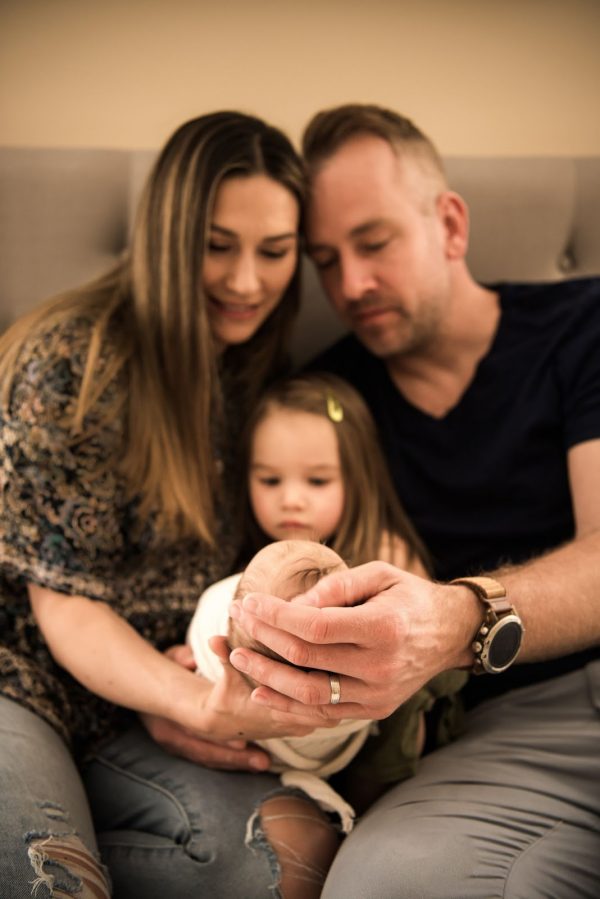 Jason and his wife Adrienne sharing a precious moment with their daughter and baby boy!

On a typical Sunday morning, you can find Jason at home relaxing with the family and going to church. They weren’t able to attend services over the last 15 months due to Covid so it has been great to reconnect with his fellow church members. When it’s all said and done, Jason would like to be remembered as a loving husband and father and someone who tried to get as much out of his abilities as he could.

Jason has always been someone who likes to push himself and when asked about his goals for the near future, he said, “I’m grateful for all the work 2020 presented but I am working toward acquiring at least 50% more for 2021.” The RAM team is very proud to have someone like Jason on our team. We appreciate all the work he does and look forward to his future accomplishments. If you are ready to start your next paving project with a company you can trust, be sure to reach out to Jason. He and the rest of the RAM team will be happy to hear from you!